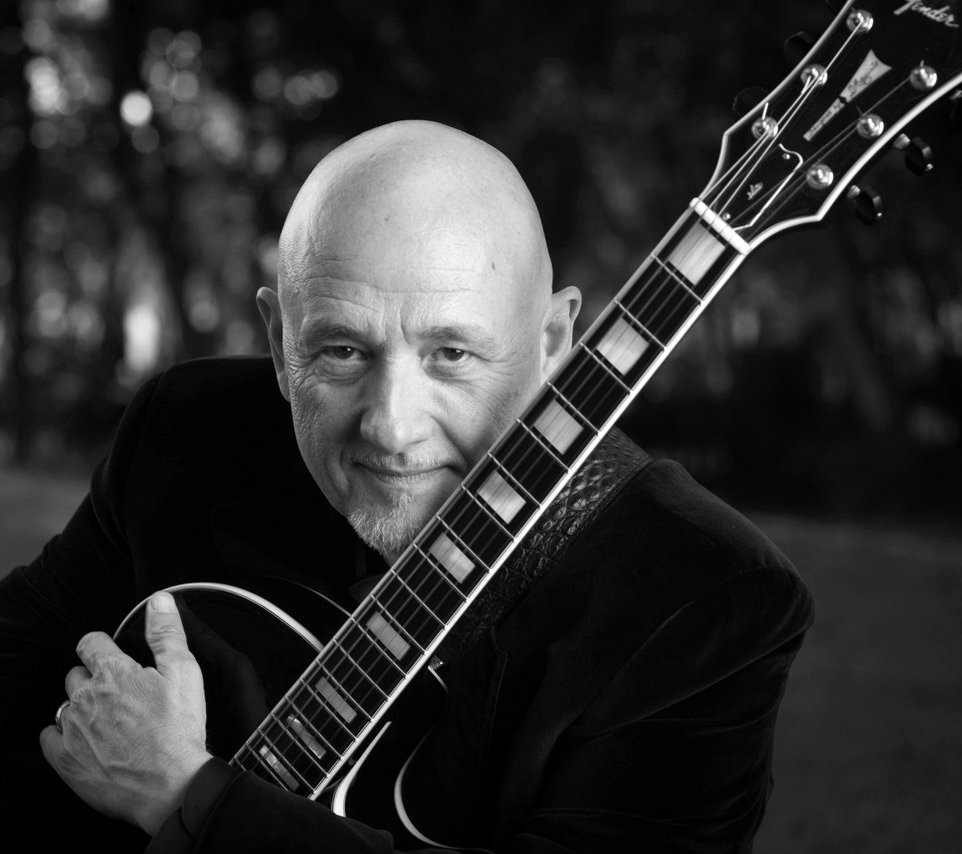 Acclaimed guitarist, singer and songwriter Walter Jr. is an enigma.

He’s as comfortable jamming in a Southwest Louisiana honky-tonk as he is serving up his signature style of gospel in a bayou-country church. He blurs the line between secular and sacred — prompting listeners to contemplate that perhaps these traditional distinctions don’t exist.

An honorary member of The Louisiana Blues Hall of Fame, the veteran performer has been entertaining and spreading the good word with soulful flair for more than four decades. When it comes to Louisiana spirit and music, Walter Jr. is right at home.

Born and baptized in Mermentau, a small village in the heart of Louisiana Cajun country, Walter Jr. grew up hearing traditional Cajun music at family gatherings. As he got older, his musical tastes expanded to include some of the region’s top blues artists, including Louisiana natives Bobby Charles, Slim Harpo and Clarence “Gatemouth” Brown.

In addition to his popular blues gigs, he also uses his music to help spread a spiritual message. A Certified Lay Minister in the United Methodist Church with a Master’s degree from the Loyola Institute for Ministry in New Orleans, the musician presents original sacred concerts — which have been described as “relevant, reverent and scripturally grounded” with heartfelt passion and compassionate fellowship.

“Walter Jr.’s blend of soul, funk, R&B and everything-in-between never wanders far from home. It’s not hard to tell from his accent, his music and his laid-back style that he’s home in Louisiana.”

Walter Jr., who has lived in Lafayette, Louisiana, since the 1960s, credits a diverse mix of musicians as his inspiration. New Orleans legend Allen Toussaint, Bob Dylan, Van Morrison as well as T-Bone Walker, Charlie Christian, and Wes Montgomery all influenced his songwriting, singing and guitar work. But the jazzy bluesman has a signature sound that manages to be all his own while still reflecting the rich musical heritage of his South Louisiana roots.

Whether you catch this acclaimed artist in a secular/sacred venue or a sacred/secular venue, all agree that the experience is not to be forgotten.